LOS ANGELES, August 4, 2022 – FOX Sports Radio’s LaVar Arrington – co-host of the network’s weekday morning program “Two Pros and a Cup of Joe” with Brady Quinn and Jonas Knox, and co-host of the nationally-syndicated weekend program/podcast “Up On Game” with TJ Houshmandzadeh and Plaxico Burress – announced today the addition of musician, songwriter and creative director Flash Garments to the “Up On Game Presents” podcast lineup.  Effective Friday, August 5, “Under Appreciated with Flash Garments” will join the feed, which is available on iHeartRadio and everywhere podcasts are heard.

“Under Appreciated with Flash Garments” is a show about giving credit where credit is due. From underdogs to top dogs, the program will feature conversations with insiders from music, entertainment, fashion, film, sports and more, with the goal of shining a spotlight on the often-overlooked individuals who are a driving force in their respective industries. New episodes are available Fridays.

“‘Under Appreciated’ promises to be something fresh and unlike any show or podcast you’ve ever heard – it will be the definition of exclusive,” shared Flash Garments. “I want to thank LaVar for inviting me to join the incredibly diverse and entertaining ‘Up On Game Presents’ lineup.”

“We’re super excited to have Flash Garments join the ‘Up On Game Presents’ lineup with the launch of his ‘Under Appreciated’ podcast,” said Arrington. “Flash knows everybody, is very well respected, and has a lot to say! I think listeners will really enjoy this inspiring and enlightening program, and we look forward to sharing it with our audience every Friday!”

As a professional rapper/songwriter, Flash Garments has had his songs featured on almost every television network. He has also collaborated on multiple songs with Grammy Award-winning singer songwriter Eric Bellinger. Born in the Bronx, Flash is the nephew of “Lovebug Starski,” the rap pioneer known for popularizing the term “hip-hop” and helping define the genre’s “party rocking” style. Fans can follow Flash on Instagram, Facebook and Twitter.

Produced in partnership with FOX Sports Radio, “Up On Game Presents” is an extension of the network’s popular “Up On Game” program. Launched in December 2021, the podcast feed features a diverse lineup of shows hosted by entertaining and authentic personalities with unique perspectives and opinions driven by sports and pop culture. Among the programs are: “Conversations with a Legend,” “Pritty Left Hook,” “Straight Facts,” “What Are Those?,” “Business Of Esports,” “Billy The Batboy’s Corner,” and “Stay A While with Tommi Vincent.”

“Up On Game Presents” is distributed by the iHeartPodcast Network. Visit iHeart.com/apps to download iHeartRadio and listen on your favorite device.

About LaVar Arrington
LaVar Arrington is co-host of FOX Sports Radio’s weekday morning program, “2 Pros and a Cup of Joe” with Brady Quinn and Jonas Knox.  Airing Monday through Friday from 6 to 9 a.m. ET on more than 350 stations nationwide, in addition to iHeartRadio, the program features the trio’s entertaining and thought-provoking conversation on the biggest headlines. Arrington also co-hosts the national weekend show and podcast “Up On Game,” along with TJ Houshmandzadeh and Plaxico Burress, which broadcasts live on Saturdays from 12 - 2 p.m. ET on 400 radio stations. In December 2021, Arrington partnered with FSR to launch the “Up On Game Presents” podcast feed. Among the podcasts is “Conversations with a Legend” hosted by Arrington. In the weekly podcast, he sits down with the best from the field, the stage and beyond, sharing intimate conversations featuring stories of legendary humans and their successful careers. Arrington first joined FSR as a weekend personality in February 2020. Prior to that, he hosted a radio program on WJFK-FM in Washington, D.C. for several years. During that time, he produced a multimedia blog for The Washington Post. In addition to his current radio duties, Arrington is a regular contributor on FS1. A former Penn State All-American Linebacker, Arrington was the #2 pick in the 2000 NFL Draft. The three-time Pro Bowler played for the Washington Football Team from 2000 to 2005. He later joined the New York Giants before retiring in 2007.

About FOX Sports Radio
The FOX Sports Radio Network, based in Los Angeles, Calif., is a division of Premiere Sports Network in partnership with FOX Sports. All entities have combined their considerable resources to develop a turnkey, personality driven sports programming network for radio stations nationwide. The FOX Sports Radio Network reaches nearly 15 million monthly listeners on more than 600 radio stations, and can also be heard on iHeartRadio and FOXSportsRadio.com.  Fans can also follow the network on Twitter, Facebook, Instagram, TikTok and YouTube. 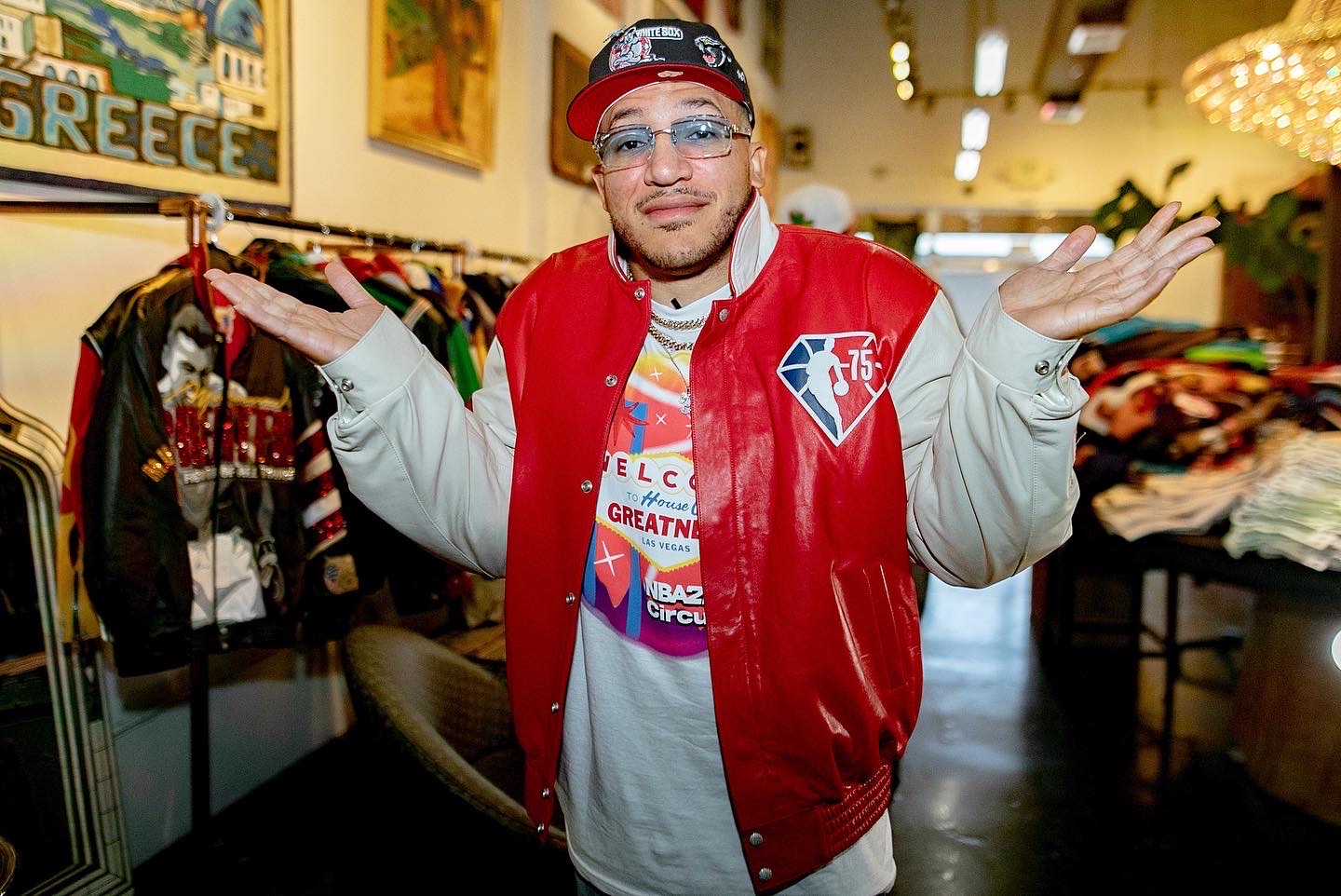