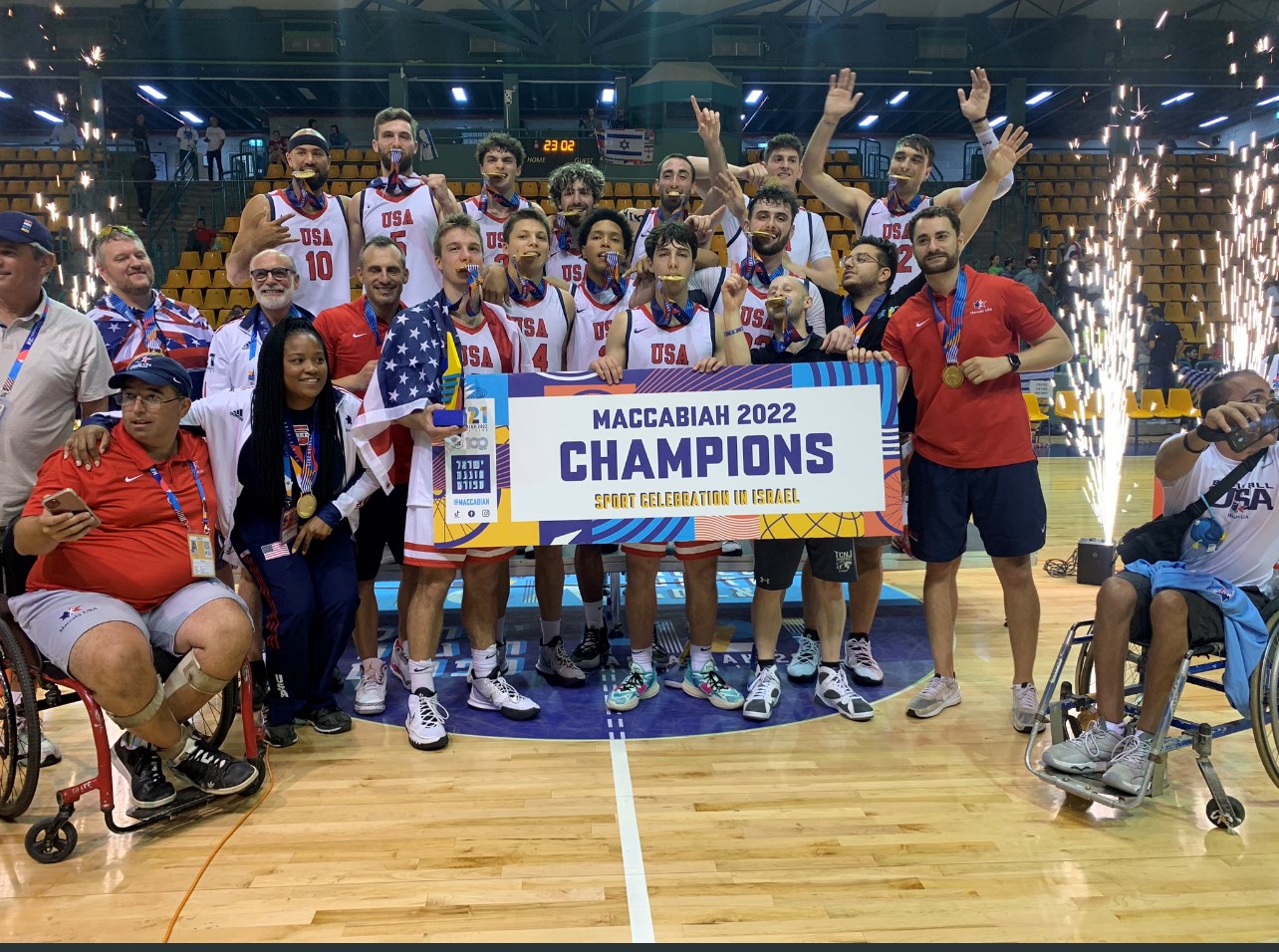 “We had yet another amazing trip, winning all eight of our games and creating a team that operated like a family,” shared Gottlieb. “I cannot thank Maccabi USA and FOX Sports Radio enough for allowing me the opportunity to coach and work, while mentoring these incredible young men.”

About The Doug Gottlieb Show
The Doug Gottlieb Show is a fast-paced program featuring Gottlieb’s unique perspective on the latest headlines, as well as listener interaction and conversations with the biggest names in sports.  The former basketball standout shares his quick-witted, smart and outspoken brand of entertainment with listeners nationwide. The program airs Monday through Friday, from 3:00 pm - 6:00 pm ET on more than 230 stations nationwide, as well as the FOX Sports Radio channel on iHeartRadio, and podcasts on multiple platforms. For more information, please visit www.FOXSportsRadio.com.